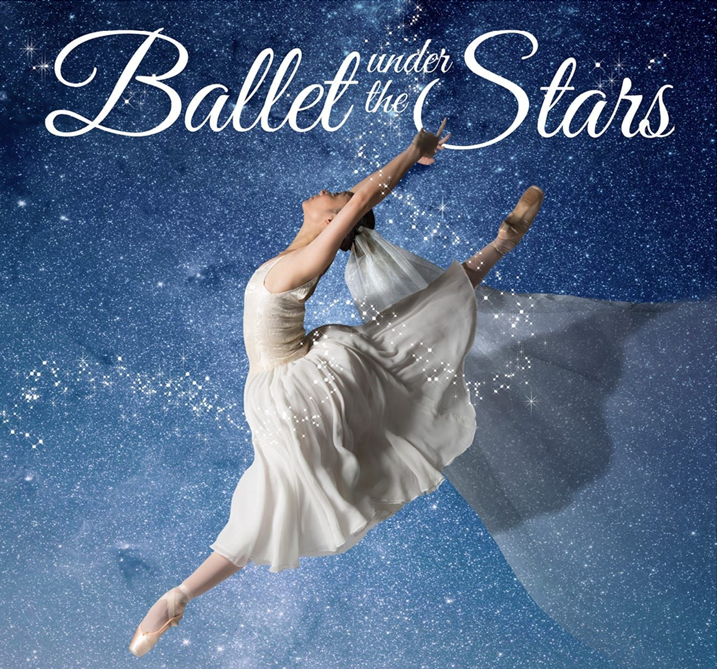 I can still remember the first (and only) ballet I ever attended.  I must have been five or six at the time and the memory is perhaps one of my oldest.  It was a performance of Tchaikovsky’s Nutcracker and despite a little confusion as to why there was no speaking, a small seed was planted within me that day.  Like lots of young girls, I participated in a number of different dance clubs before my interest waned and that seed was lost.

Then about four years ago, I came across an article about ballet dancers which explained the work and pain that goes into breaking in a pair of pointe shoes only to have to replace them a few weeks later.  I read it with mild interest but GCSEs were beckoning and besides shuddering at the thought of people willingly wearing pointe shoes I continued life as normal, unaware of that little seed beginning to unfurl.  In that peculiar manner that things always appear in groups I came across several articles and videos about ballet and dance after my exams.  The seed began to bloom.  Reading about the physical demands and watching the grace with which herculean moves were performed I developed a deep-seated sense of respect for all dancers, ballet dancers most of all, with their unending grace and prowess.

Since this enlightenment I had not had the opportunity to attend a live ballet.  Instead, I have subsisted on snippets in films and video performances.  That is until now.  When I saw a post asking if anyone wanted to attend Ballet Under the Stars I put my name down before I had even read the details.  I was going.  I was going even if I had to sell a kidney.  I didn’t, but I would have.

Ballet Under the Stars runs for two weekends and is pretty self-explanatory.  It is a series of three ballet acts performed at night on the lawn of Fort Canning by the Singapore Dance Theatre.  Each weekend had a different line up.  The first weekend was a set of contemporary pieces and the second a classical trio of weddings.  It was to these weddings that we went.  Coppélia Act III, Aurora’s Wedding from Sleeping Beauty, and Kitri’s Wedding from Don Quixote to be exact.

Armed with several layers of bug spray but absent a comfortable rug to sit on, we settled down for what has quite possibly been my favourite night since arriving in Singapore.  While it was a shame not to see an entire ballet unwind from start to finish, the immense skill of the dancers and enthusiasm of the crowd completely made up for it.  Not only this, but my friend and I spent the interlude plotting the procurement of some of the stunning dresses and costumes that glittered oh so beautifully under the stage lights.

Some of the solo dances were absolutely amazing, with the dancers flowing across the stage in sync with the music or performing pirouette after pirouette after pirouette.  I held my breath as gravity neglected to pull flying forms to the ground and dancers were held aloft.  The sheer skill, not only to hold a pose but to hold a pose where arms and legs align in graceful curves and make it look utterly effortless is breath-taking.  To transform a jump into an elegant artform, perfectly in time with a clash of cymbals or trumpet call is what gives me such a sense of respect for dancers and why I can’t wait to watch another ballet.

If we open our eyes to the world, beauty can be found everywhere and with it, art.  It comes in many forms stretching from the traditional portraits of long past monarchs to the modern realms of “I could do that”.  Included under its sweeping title are the marble statues of Rome and the preserved animals of Damien Hirst.  There is art to be found in music, dance and fashion, be it the BBC Proms and Paris Fashion Week or a tinny iPod and Strictly Come Dancing.  It is all around us, waiting to be seen.

The Cirque du Soleil is art, or rather a culmination of many pieces of art into one grand masterpiece.  To see the costumes alone is to enter a new world of imagination and wonder.  I can only imagine the hours upon hours that must have gone into creating them.  It takes me a day to sew the most basic of piece so I cannot fathom the patience required to add such intricate details that will only be seen for the briefest of moments.

A picture paints a thousand words, but here music completes the visual story.  It weaves in and out of every scene, warning of danger and singing of childlike glee.  Each flick of the wrist and explosive change of direction is underscored with sound.  Every show of strength and impossible contortion is perfectly in time with the music.  Not only this but in moments of humour sound is used to leave the audience chuckling.  The use of music in the place of words brings the audience together and bridges the barrier of language.  Here everyone understands the story being told.

I’ve left the best to last, mostly due to intimidation.  My words are a poor substitute and can do no justice to the extraordinary feats of strength, flexibility, and acrobatics of the dancers.  The slow ascent to a handstand while balanced upon a tower of chairs is made to look completely and utterly effortless.  Every motion is fluid as hoops are spun, no awkward jerking or momentary fumbles as the swirling hoops spin faster.  I watched with bated breath as people twisted, not only themselves but their height’s worth of stilts, through the air in complex backflips and cheered as they rode bicycles along the tightrope no circus is complete without.

Be it balance on a rope, or contorted to impossible shapes, there is not a single wasted movement throughout the show.  This is art in motion.  Visual and auditory blending together in a tale of a boy who receives a box full of magic and who, for a few hours, we are permitted to join in a colourful world of childlike wonderment.

Check out #kooza on Instagram for a glimpse of this awesome performance.