You see, it’s all very well and good saying “I’ll go to such and such a place” but then you bring up BBC news and decide that perhaps that particular location can wait a while or you pick a country but are then bombarded with choices as to where in that country you should go.  In the end, I narrowed my list of seven countries down to two by touring TripAdvisor, Lonely Planet and Pinterest.  My methods of elimination also included a quick check of Gov.uk for any travel warnings; Travel Health Pro for vaccination advice; and a slew of websites to try and interpret what visas were need for where.

All in all, there was a moment where I was tempted to can the entire venture and just relax on a beach in some tourist trap for a week.  However, I persevered and chose a location in each of country to spend the week.  I’m not sure they are any less tourist trappy but I like to pretend they are.  After the hard part of making a decision.  I only had to work out how to get there; what I needed for visas; where I was going to stay; and what I was actually going to do.  Fortunately for the modern traveller this is made easy with the help of websites like Skyscanner, HostelWorld and the multitude of travel bloggers who have gone before.

So without further ado, the winners of this semester’s recess week holiday awards are… 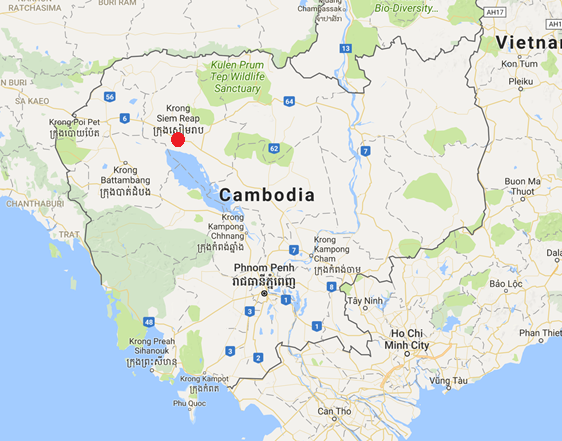 I am particularly looking forward to the temples of Angkor Wat, though the Night Market and Landmine Museum have also caught my eye. 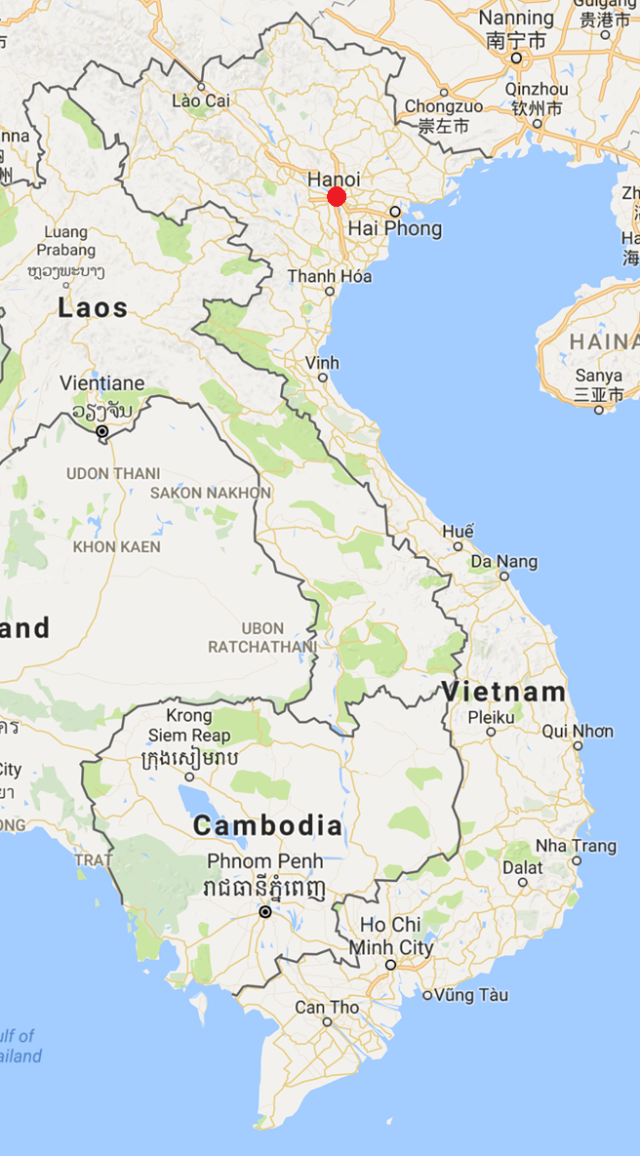 As well as seeing the thriving Old Quarter here, I am hoping to cram in a day trip to the famous Halong Bay.

With only seven kilos of luggage, my laptop will be staying here in Singapore so posting may be varied but at the very least I hope to put a few photo heavy posts up.  Fingers crossed and happy travelling.